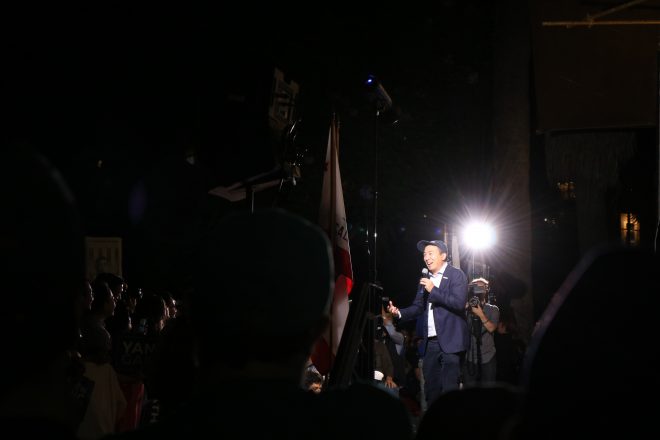 To start, I am not 100% sold on any particular candidate running for the Oval Office on either side, however, I am fascinated by Andrew Yang’s candidacy.  I was introduced to Andrew via The Joe Rogan Experience. What strikes me about his policy proposals is that they take into account emerging economic trends, address the changing nature of work, and seek to mitigate the pain associated with disruption. It’s been an interesting journey watching Andrew go from being a fringe candidate to a viable contender in a crowded field.

I believe Andrew Yang’s appearance on the national debate stage provides valuable lessons to sellers and marketers. Here are a few lessons that I believe are applicable to folks currently working in said disciplines:

What makes a dynamic storyteller?

A dynamic storyteller uses a lethal cocktail of hard data, compelling visuals, and relatable stories that tug at one’s emotions to his/her benefit. Andrew Yang hasn’t waited for the traditional media to give him permission to speak. Instead, he has created his own opportunities to tell his personal story and articulate his policy aims via popular podcasts. In turn, his campaign has amplified these sound bites across Facebook, Twitter, Instagram, Reddit, and any other channel where millennials and voting age Gen Z folks frequent. The example I will use is a ride-along he did with several members of the trucking industry. You can watch the video but here’s my cliff’s notes breakdown below the video: 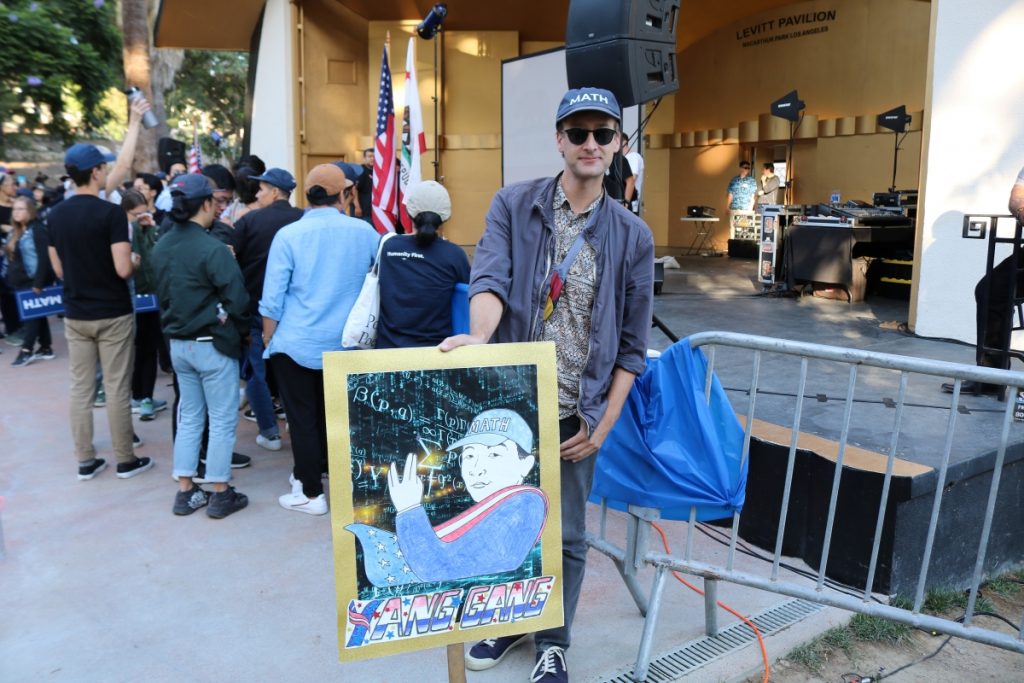 The Yang campaign’s use of MATH (an acronym for Make America Think Harder), Humanity First, and the labeling of his followers (Yang Gang) have received both voter consideration and media attention compared to the other contenders. These concise and memorable slogans take into account the present realities of the day, the aspirations of the campaign, and boil them down to something memorable and digestible for the voter. The strategies and tactics associated with the Yang campaign are very similar to the forces that accelerated both President Obama’s and President Trump’s campaigns into the Oval Office. If you’ll recall, Obama’s “Hope” campaign was popular because of the economic realities of the time and Trump’s “Make America Great Again” campaign captured the aspirations and fears of his voting base.

So what does this mean to the seller and marketer competing in the B2B/B2C arena?

It means both the sales and marketing teams need to consider the challenges and realities of their potential customers. Sellers and marketers then need to create concise and memorable slogans to grab and retain the attention of their target customers. In fact, here’s a story from one of my first gigs out of college at an IT provider…

My Marketing Sensei created the foundations for a unique B2B social media campaign around the company’s private cloud offering. The campaign was called #ShareNoMore. It was created on the idea that large organizations considering a migration to the cloud needed to understand the key differences between private and public cloud options. The private option was optimal, as large organizations face greater security requirements and regulatory compliance. The campaign assets conveyed these benefits in both a witty and humorous form. Unfortunately, higher powers within corporate branding did not like the tone of the campaign and grounded our effort. Even though the campaign never had a chance to take off, I learned that oversaturated markets require unconventional thinking. What if Cloud Provider A has the same benefits as Cloud Provider B? If so, what differentiates the two? Had the campaign taken off, it would’ve been a different approach to getting recognition in an oversaturated market.

Regardless, through my story above and the Yang campaign’s use of sloganization, sellers and markers can find a way to differentiate themselves in a noisy and overstimulated world. 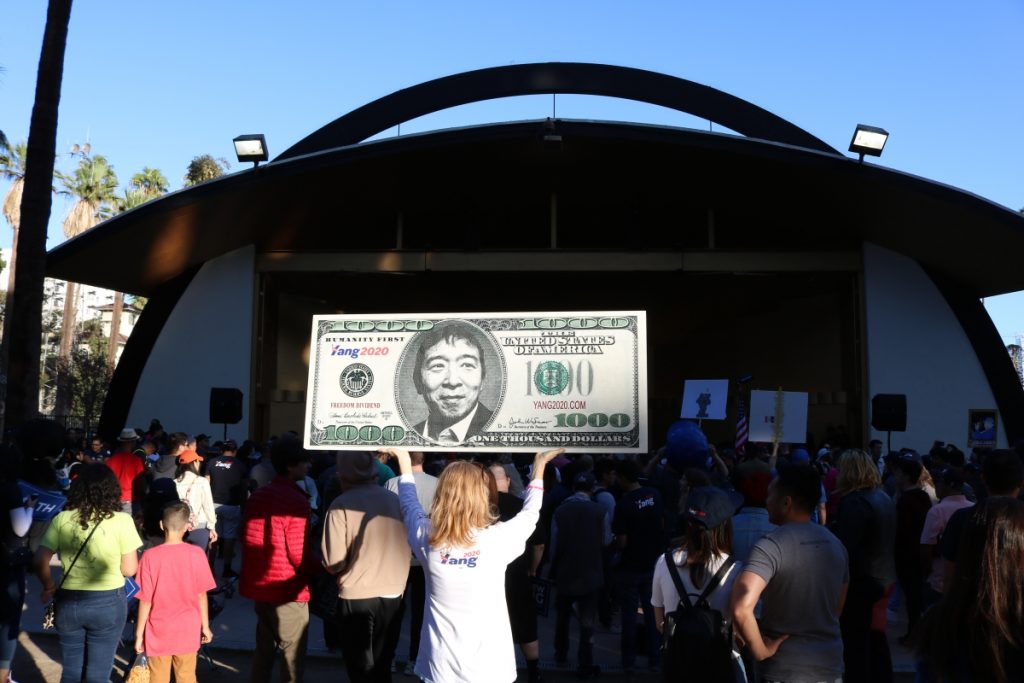 What can a political campaign teach the B2B and B2C world?

Andrew Yang has identified his market as a group of people who:

I am not trying to convince you to vote for Andrew Yang, however, I believe the execution of his presidential campaign THUS FAR is something sellers and marketers should pay attention to. It’s easy to keep what works in political campaigns and in commerce on separate sides of the aisle. When you really break it down, Andrew Yang is three things: A salesman, an effective marketer, and he is the product should you decide to “buy” (Read “Vote” for him).

There’s a lot to be learned and applied to the commercial world. These days I have noticed that individuals (enigmatic start-up founders, politicians, and even dare I say…Instagram influencers and the Kardashians) are driving conversations in the macro world. They have found a platform and have created a unique conversation with their audience. A political campaign is the oldest and repeatable example of the selling of an individual, their ideas, and why they are the RIGHT person to solve the problem.

For the seller and marketer, those individuals need to find out what specific problem they are trying to solve for and use the tools out there to figure out how to speak to a small audience.

Our individuality is unique to us and we need to use it to our advantage. Just a thought 🙂